Home • Exploring What Not to Do During a Reaction

Exploring What Not to Do During a Reaction 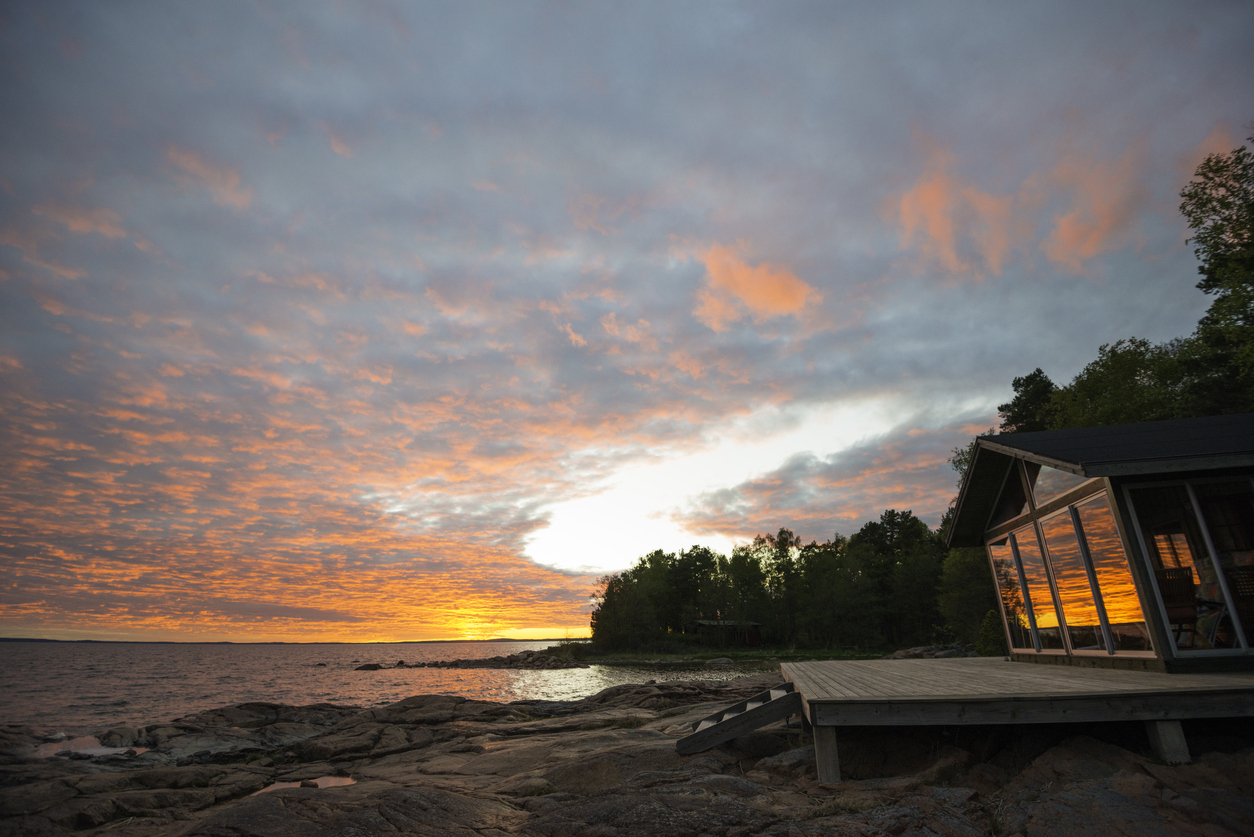 “Hey guys, can you help me figure something out?”

Four of my friends were sitting at the kitchen table and looked up from the card game to give me quizzical glances before returning their attention to the cards in their hands. Between the drinks, cigars, and fun we were having it was hard to get their attention.

“OK, let me be more clear” I said as I lifted up my t-shirt. This of course got their attention as they wondered what the heck I was going on about. “Do these look like hives on my chest?”

I’d been deliberating this very question over the past 45 minutes or so. I had a huge rash and was concerned as I’d experienced a couple anaphylactic reactions in the past.

The questioning looks from the group became concerned and sober in a flash. Suddenly everyone was deliberating like a group of experts trying to unravel a political controversy.

“Well, your skin is red but I think hives would be more raised.”

“It’s definitely hives, what else could it be?”

“It can’t be hives, we weren’t even eating!”

After a few minutes, and a clear progression of a red rash across my chest, we decided it would be prudent to act, just in case. This moment is where I think we all collectively made our biggest mistake. This is a moment I’d like to draw your attention to, because I’ve been here more than once, and I’ve messed it up more than once as well. In this moment we decided that I was probably having an allergic reaction, but we failed to act in any meaningful way.

In a panic we quickly tried to figure out who was able to drive to a hospital. This was a short conversation:

“Well, I’m drunk and I’m having the reaction, I can’t drive”

And that was that. Here we decided to take a different tactic and call a nurse hotline, the kind you call to figure out if you should go to a doctor when you have a cough. The nurse seemed shocked and frustrated that I was even speaking with her.

“Take your auto-injector and get in a bloody ambulance! What the heck are you waiting for?” She even patched me through to the emergency 9-1-1 line.

By now we’d wasted close to 15 minutes on top of the 45 minutes I wasted keeping the hives to myself. This is critical time when a life-threatening reaction is upon you. This is the moment when we got the train back on track so to speak.

We were staying at a cottage in the Muskoka area in Ontario, so the ambulance took nearly an hour to arrive. Even then the paramedics told us that they would normally have been much longer but random chance had them driving from a different district at exactly the right moment to pull onto a highway and come to us. For those keeping track this means about 2 hours passed between the appearance of my symptoms and the arrival of medical intervention.

In the end I made it to the hospital and lived to tell the story. But to be sure it is luck that allowed this, not my response.

Like many others before me, I wasted so much time deciding whether I was in danger that I, in fact, put myself in much greater danger. An important detail that I have so far left out is that this was my bachelor party! Imagine what my wife said to me when I relayed this story! You can bet it was quite the tongue lashing I received.

The moral of this story is simple: Don’t waste time.

By the time we called an ambulance I’d known about my reaction for over an hour. First, I tried to keep it to myself so that I didn’t ruin the party. Then we collectively tried to convince ourselves that everything would be just fine as it was. Finally, we made the right decision, but only after a tele-scolding from a nurse.

Like me, if you experience an allergic reaction, you are likely to experience denial. But unlike me you now have an opportunity to learn from my mistake before it happens to you. It may feel wrong at the time but the best thing you can do to save a party is come clean and deal with the reaction and ask others for help. It may feel like a bummer but imagine how your friends will feel if you wait until the reaction is much worse.

You can be smarter than I was. Prepare now for that ultimate decision, that way if it happens to you then you can act swiftly. Know the symptoms of a reaction and decide right now how you will act if you notice them.

Trust me, the party is more fun with you alive and well!