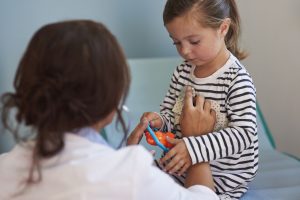 On behalf of the Ontario Lung Association and the 2.4 million Ontarians who live with lung disease I would like to thank all of you for an incredible year.

On June 1, at 3:30pm the Government Leader in the House, the Hon. Yasir Naqvi, moved motion on Bill 41, Lung Health Act. This motion, with all party support, directed the Standing Committee on Social Policy to hold deputations on Bill 41 on Monday, June 6th, 2016.

We were extremely happy to have the support of so many Alliance members – including Food Allergy Canada  – when we began our campaign to establish a Lung Health Action Plan.

Working together, we have made great headway in making Ontario a better place to breathe.

On June 6, members joined 12 other debutants at the Standing Committee on Social Policy speaking in support of Bill 41, Lung Health Act.

Bill 41 has been a long time in the making. Its focus is twofold:

The only unfortunate matter is that the Legislature broke for summer recess prior to the bill be given third and final reading. In addition MPP McGarry, the sponsor of the bill and a true lung health champion was promoted to cabinet as the new Minister of Natural resources and Forestry. That being said we will now have to find out how to move the bill forward for third and final reading when the Legislature resumes in September.

For more information or an update, you can contact Chris Yaccato, Provincial Manager of government Relations and Public Affairs for the Ontario Lung Association at: cyaccato@on.lung.ca.