Home • The Miracles of Aquafaba when Cooking for an Egg Allergy

The Miracles of Aquafaba when Cooking for an Egg Allergy 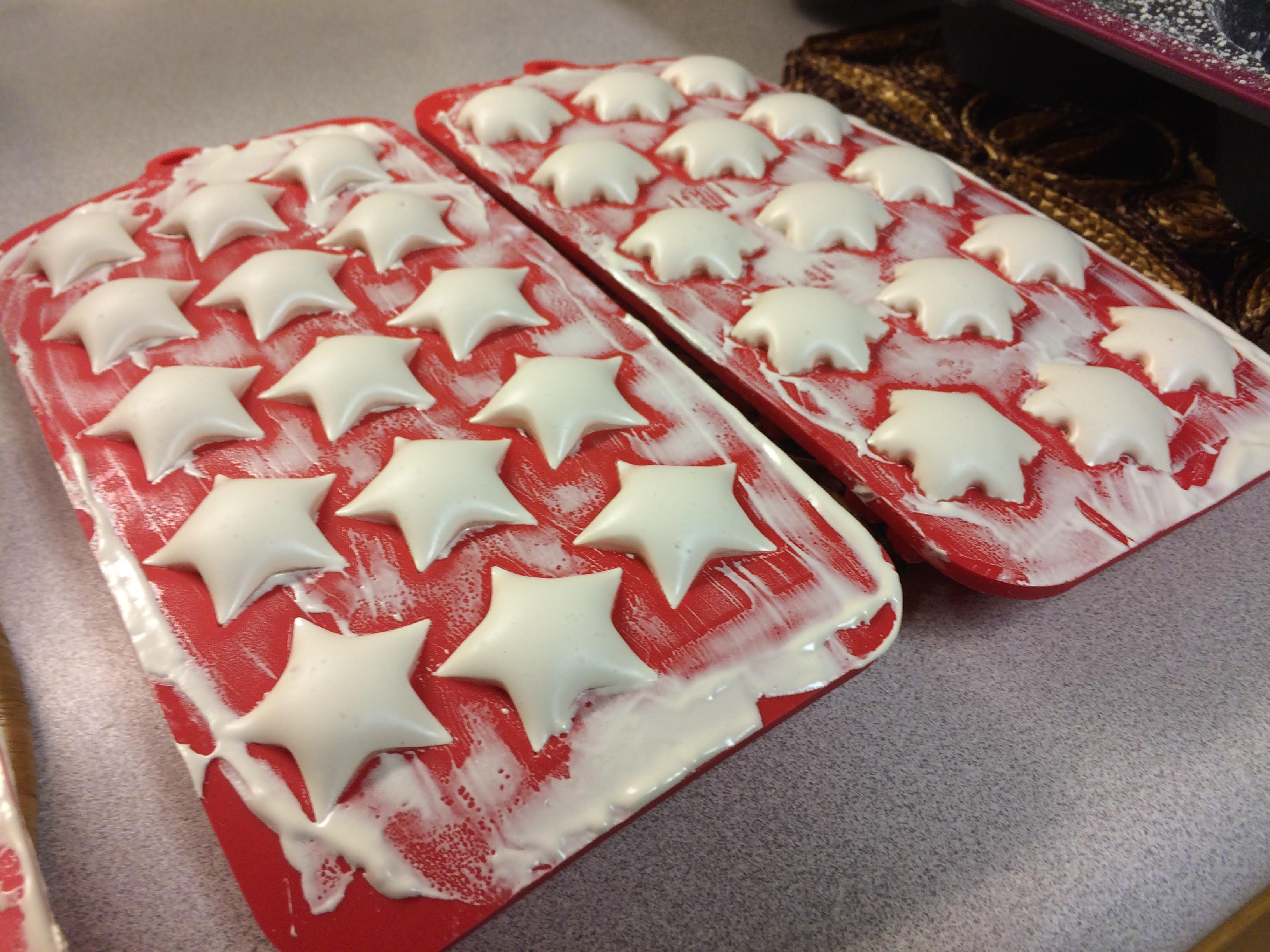 If you are like me and were diagnosed with a food allergy later in life, it can be daunting to be faced with the prospect of avoiding your allergens, especially when you don’t know all the substitutes that are available. For me, I couldn’t imagine living without eggs… and it was really hard when I had to remove them from my diet because of my new food allergy. But slowly I learned some substitution tricks, and things got easier. I started scouring vegan recipes for ideas, and that’s when I learned about aquafaba.

After you have cooked beans, aquafaba is the liquid left over. Not the liquid that you soak dry beans in- that’s not safe for consumption. But the cooking water afterwards, or for unsalted canned beans, the liquid that usually gets drained! There is an interesting mix of proteins and starches in that water, and when it’s not too diluted, it behaves similarly to egg whites.

That’s not even the best part. You can also use flax, chia, or even mushrooms and potatoes to make aquafaba. Though the different sources don’t always have the same effectiveness. I prefer chickpeas, but I’ve used all sorts of beans.

The wonderful thing is the flexibility this allows in adapting recipes without eggs. I’ve learned a lot from being a part of a vegan Facebook group that discusses all about using aquafaba in various recipes. The usual rule of thumb is 3 tablespoons of aquafaba equals one egg. I’ve made angel food cakes, too, though my results are inconsistent due to a total lack of measuring on my part… so I won’t share my recipe yet. Pavlovas work too, if you get your oven temperature just right. Marshmallows come out great without gelatin or agar! Royal icing that holds gingerbread houses together is another great end product! My favourite recipe so far is for an allergen-friendly chocolate mousse, as it seems to work even when I don’t measure at all. Here’s the recipe I use:

Of course, egg whites aren’t only found in sweet recipes, and neither is aquafaba. You can make mayonnaise with it, meringues, glaze breads, emulsifiers, etc. I even managed making Yorkshire Puddings, which are a kind of puffed up bun. The best part is that aquafaba can be frozen or dried, and it actually seems to work better that way! If your aquafaba isn’t working very well, you can try reducing it on low heat until it is more gelled.

Anyways, if you’re avoiding egg whites for any reason, aquafaba is a wonderful substitute! Happy researching and experimenting!